Futurecom continues to be the biggest IT and Telecom trade show in Latin America and this year the event took place in São Paulo from October 13th to 16th at Transamerica Exhibition Center. More than 330 companies, 15.000 visitors, 325 speakers, 52 countries and 300 media professionals participated in the trade show.

With a 35m2 booth and good location - right in front of the entrance/exit - Comba´s participation was very important to reinforce the image of a DAS Solution provider and expose its last achievements with 8 World Cup stadiums.

The visibility of Comba´s booth was granted due to our 2 special videowalls: the biggest one (vertical) in the corner of the booth composed of 4 TVs and the other inside the booth composed of 2 TVs. In order to attract more attention Comba also developed a special video promoting all our best reference cases and also our 4 BU´s: Wireless Enhancement, Wireless Transmission, Wireless Access and Antennas and Subsystems.

Inside the booth, 4 displays were also developed displaying our main products of each line:

- Evolution to LTE: Antennas and Subsystems

Our booth also received the visit of very important clients such as Ericsson, VIVO, Claro, OI, Grauer, American Tower, Promon, among others and their compliment about our visibility and booth design.

Once again, Comba had a good media coverage due to interviews with the team management in TeleSemana, Telesíntese, Band News TV (Feira e Negocios) and others.

COMBA´s participation at Futurecom 2014 was a great success. The company´s branding and relationship with the main clients was strengthened, and feedback on new solutions was very positive. 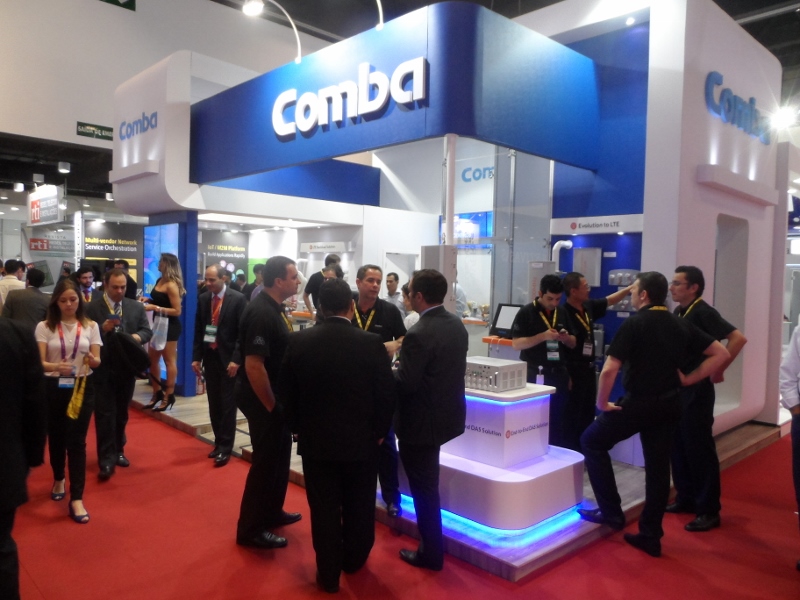 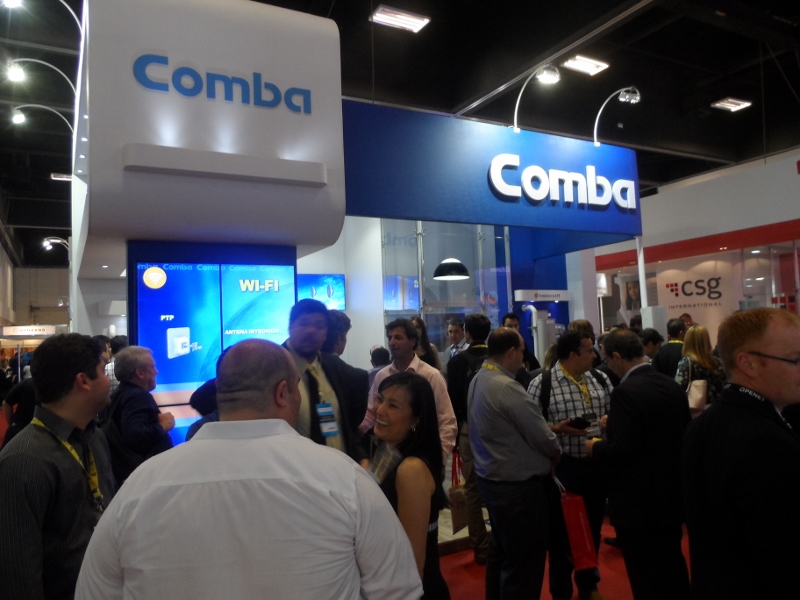 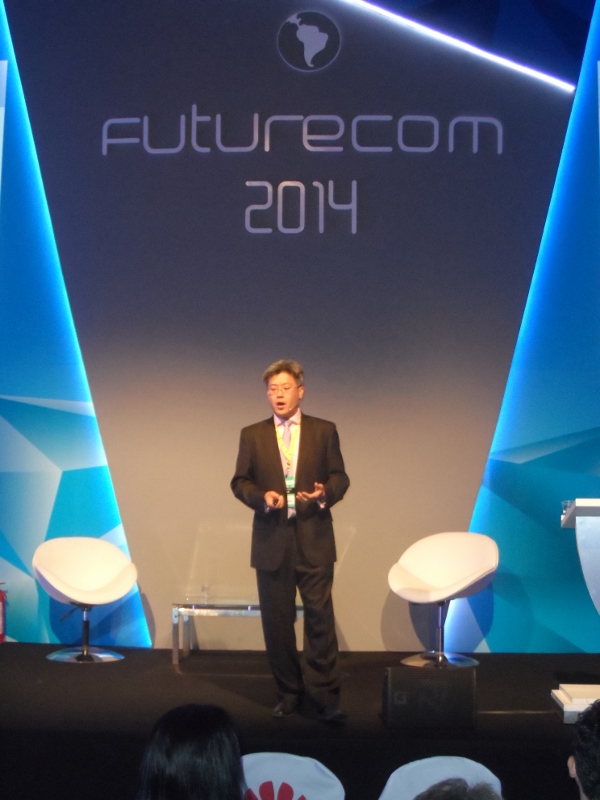 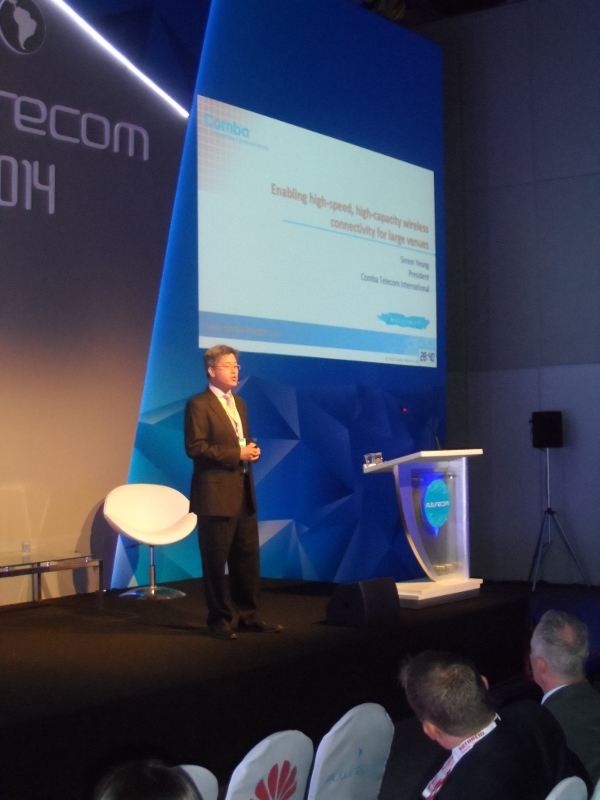