11 March 2013 - For the 9th consecutive year, Comba Telecom supported the industry’s leading event, the Mobile World Congress 2013, hosted in Barcelona, Spain.  This year’s event had over 72,000 visitors from 200 countries in the biggest MWC to date.

Similarly for Comba Telecom,  MWC 2013 has a success with a selected display of wireless solutions to help operators roll out high speed, high capacity solutions for their networks.  Highlights of the event included :

During the event, Comba Telecom was covered by the media that drove further visitors and heightened interest in the range of solutions offered.  This included: the launch of the next generation of multi-system, multi-band antennas and subsystems,  winning projects to supply wireless solutions for the 2014 World Cup Brazil, and coverage of Comba’s nanocell solutions(Chinese language article). 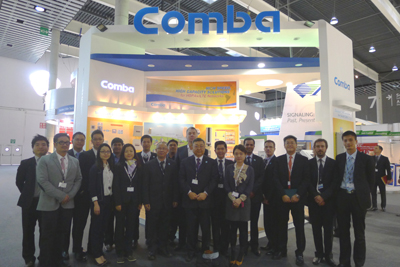 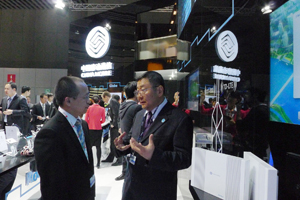 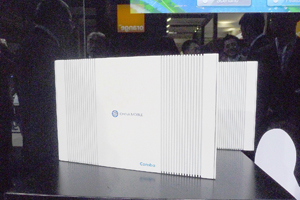 Nanocell on display at the China Mobile booth 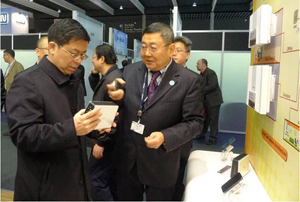 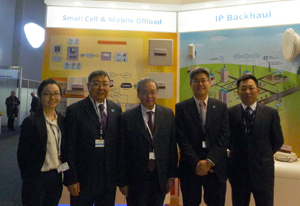 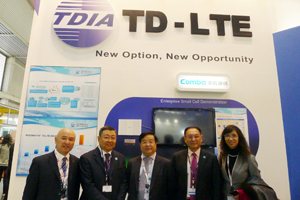 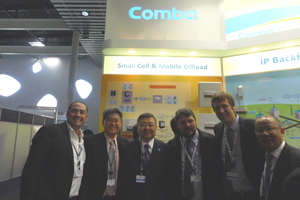 With customer from Latin America region 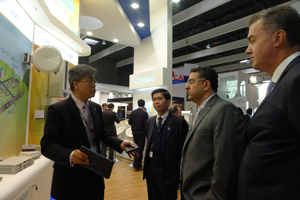 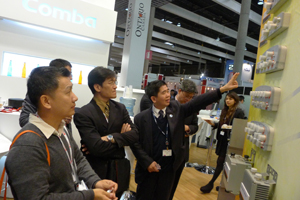 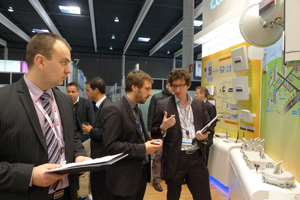 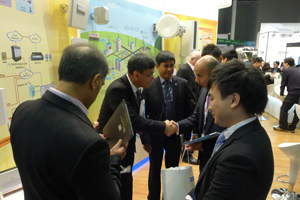 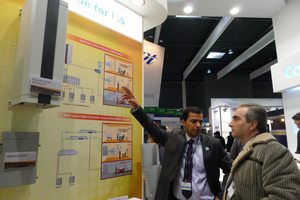 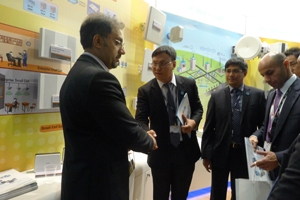 Introducing products and solutions to cusomters