CTIA 2010 hosted over 1,000 exhibitors and attracted more than 1,100 press and analysts worldwide.

With “LTE” as the main theme of the show, the Comba stand highlighted the following areas and products: 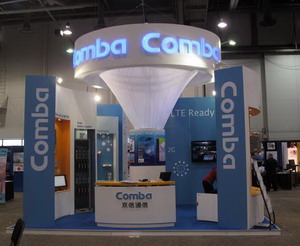 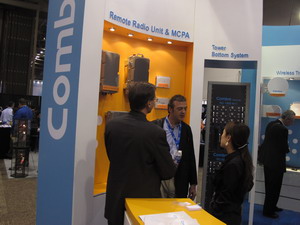 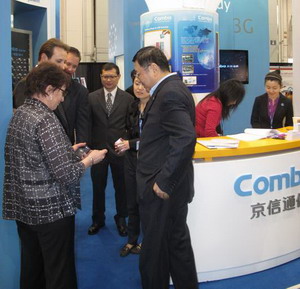 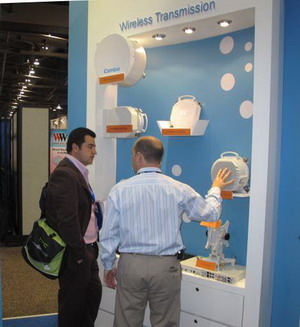