Coordinated by Mr. Zhang Yuanjian, Comba Telecom’s “Collaborative self-organizing technology and application of high-capacity wireless network in hotspot area” was selected from 1,491 applicants to win the second prize of the “State Technological Invention Award”, recognizing the advanced and innovative technology of the Group.

Comba Telecom is proud to be awarded as the winner of the “State Technological Invention Award”, one of the most recognized national awards, by the industry and the PRC leaders in recognition of our wireless communications technology and innovation. The award further affirmed the market status of Comba Telecom and became an important motivator for us to develop some more innovative technologies in the future. 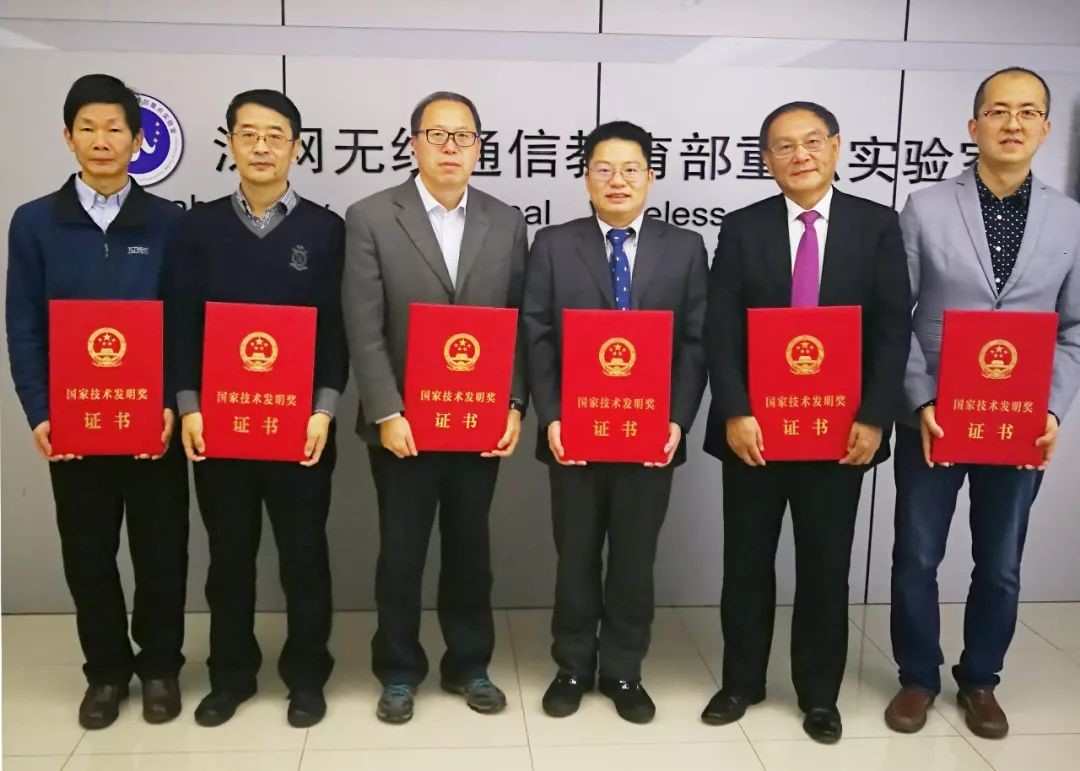 Mr. Zhang Yuejun (second from the right) represents Comba Telecom to receive the recognition at the awards ceremony