On September 2, 2017, ETL Company Limited (ETL), a joint venture owned by Jiafu Holdings, a wholly-owned subsidiary of Comba Telecom, and the Lao Government, hosted the 17th-anniversary celebration for ETL. Mr. Zhang Yue Jun, Vice Chairman of the Board and President at Comba Telecom, Mr. Wu Jiangcheng, General Manager of ETL, management team and several staff members of ETL, and guests attended the event. 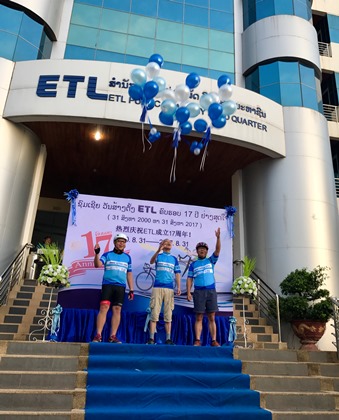 The celebration started with fierce bike riding and iron ball game competition which held on that morning. We are honored to have Mr. Wu Jiangcheng and ETL executives as the prize presenters to announce results and award winning teams. Another celebration activity is the blood donation day which took place on August 31 at Laos Headquarter. 100 staff members joined to make contributions to the society at this meaningful event. 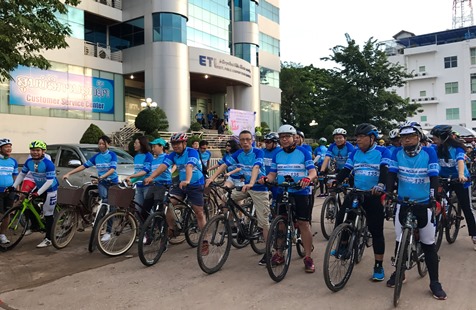 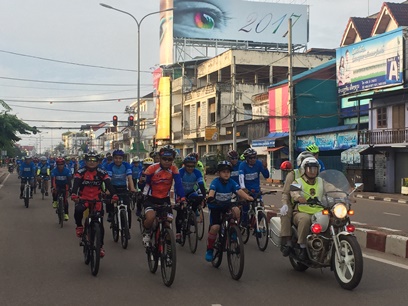 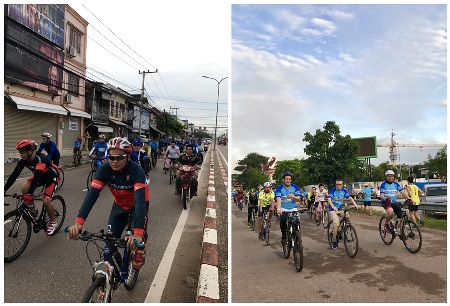 ETL was established in the year 2000 and is the sole State-owned telecom operator in Lao P.D.R. On August 31, 2016, Jiafu Holdings, a wholly-owned subsidiary of Comba Telecom, signed a joint venture agreement with the Lao Government to establish ETL Company Limited, in which Jiafu Holdings acquired a 51%interest and Lao Government acquired 49% interests.