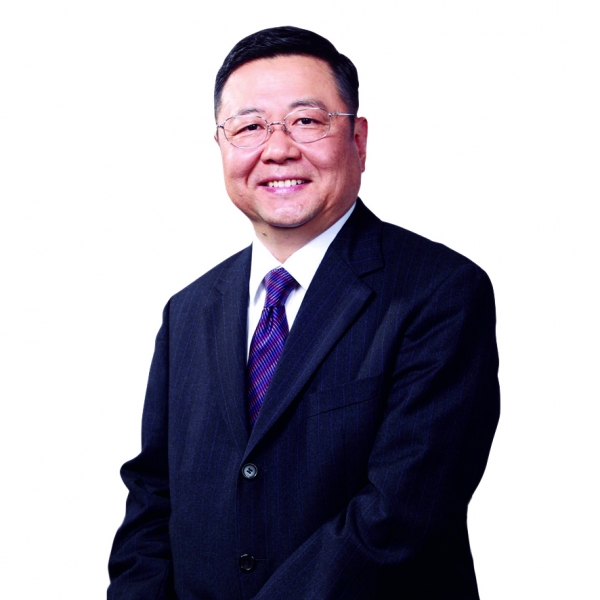 Chairman of the Board and Executive Director

Mr. Fok Tung Ling (霍東齡), aged 63, is one of the founders of Comba Telecom Systems Holdings Limited (the “Company”) and its subsidiaries (collectively referred to as the “Group”). He is the chairman (the “Chairman”) of the board of directors (the “Board”) and the authorized representative of the Company. He also holds various positions in the subsidiaries of the Company, including acting as legal representative and director. Mr. Fok is primarily responsible for leading the Board in determining the directions of the Group’s overall strategies and business development. From 1982 to 1987, Mr. Fok worked as a technical engineer in the Microwave Telecommunications Main Station of the Guangdong Bureau of Post and Telecommunications (廣東省郵電局微波通信總站). In 1986, he graduated from Beijing Institute of Posts and Telecommunications (北京郵電學院) (currently known as Beijing University of Posts and Telecommunications (北京郵電大學)), majoring in microwave communications. Prior to 1991, Mr. Fok worked as a marketing executive in China National Electronics Import & Export Corporation, South China Branch (中國電子進出口有限公司華南分公司) which was engaged in the import and export of electronic products. From 1991 to 1997, he was engaged in the trading of telecommunications and electronic equipment and components before co-founding the Group in 1997. Mr. Fok has over 38 years of experience in wireless communications. He is the sole director and shareholder of Prime Choice Investments Limited, which is a substantial shareholder of the Company. Mr. Fok is the father of Ms. Huo Xinru.