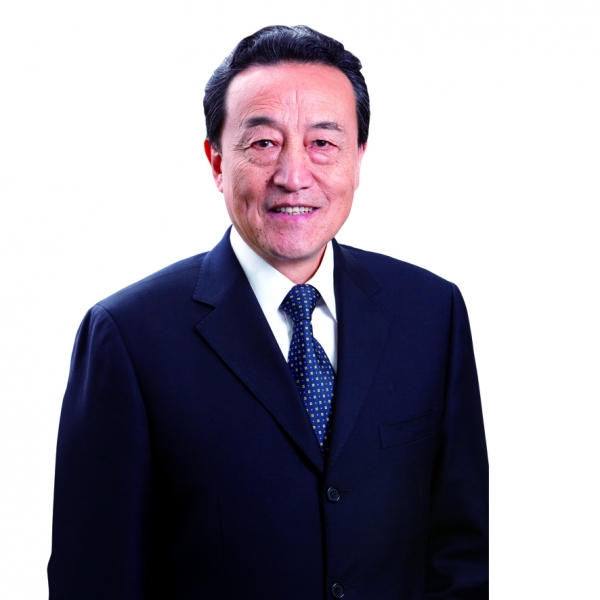 Dr. Lin Jin Tong (林金桐), aged 74, is an independent non-executive director of the Company. He is also the chairman of the nomination committee and a member of the audit committee and the remuneration committee of the Company. Dr. Lin is currently a professor of Beijing University of Posts and Telecommunications (“BUPT”). He graduated from Peking University majoring in Physics, and obtained a master’s degree in engineering from BUPT. Dr. Lin further obtained a doctorate degree in Philosophy and an honorary doctorate degree in Science from University of Southampton, UK. He has worked as lecturer, professor, department head, vice president of BUPT and was also the president of BUPT from 1998 to 2007. Dr. Lin was also a member of the 10th Beijing Municipal Committee of the Chinese People’s Political Consultative Conference from 2003 to 2008. He was a deputy director-general of China Institute of Communications and is currently a fellow member of The Institution of Engineering and Technology. Dr. Lin has long been engaged in optical communication engineering, including research and teaching in the aspects of high-speed optical communication system and broadband optical access network. He is currently a director of Jiangsu Zhongtian Technology Co., Ltd., the shares of which are listed on the Shanghai Stock Exchange and an independent director of Tongding Interconnection Information Co., Ltd. and HC SemiTek Corporation, the shares of which are both listed on the Shenzhen Stock Exchange and UTStarcom Holdings Corp., the shares of which are listed on the Nasdaq Market in the United States. Dr. Lin joined the Group in 2012.