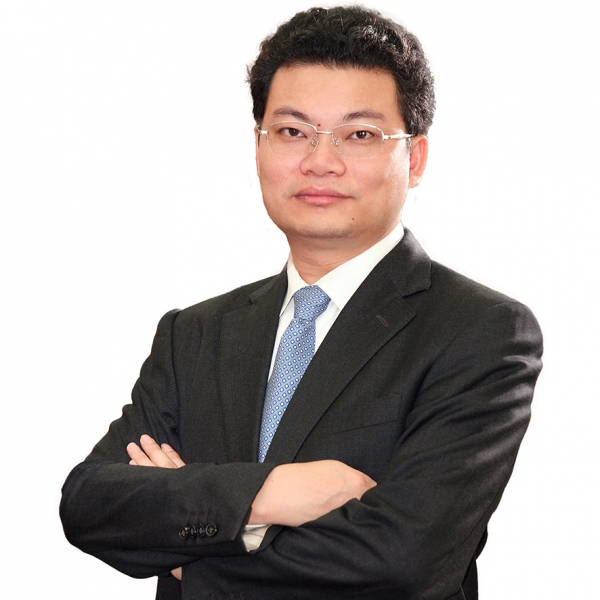 Mr. Xu Huijun (徐慧俊), aged 46, is an executive director of the Company and the president of the Group. He also holds various positions in the subsidiaries of the Company, including acting as legal representative and director. Mr. Xu is mainly responsible for the Group’s overall operation, management, business development, research and development of new technologies and products and supply chain system. Mr. Xu graduated from Tsinghua University in 1998 with a master’s degree in engineering and joined ZTE Corporation (“ZTE”) in the same year. He had served as system engineer, project manager, deputy head and head of Beijing Research Centre of ZTE from 1998 to 2003. He was senior vice president of ZTE from 2004 to March 2016, having been in charge of the General Product Division, Engineering Services under the Sales System, Engineering Service Division and Wireless Product Division. He had been executive vice president and chief technology officer (CTO) of ZTE from April 2016 to July 2018, in full charge of the operation of system products and management of research and development. Mr. Xu has over 21 years of management experience in telecommunications industry. Mr. Xu joined the Group in August 2018.